Have you heard the news?
The Bowie Sun is launching soon.

The Bowie Sun is a free online newspaper that keeps you up-to-date on local government, neighborhood news and community events in Bowie, Maryland. Sign up today.

"Been in Bowie about 17 years now. Would love to get Bowie news again."

Mobile-friendly website delivers news on-the-go, on a device that's convenient for you.

Get daily updates delivered straight to your inbox when you provide your email.

No more searching multiple sites to find things to do. Scroll the list of events or use the calendar view.

Expand your reach with banner or display ads in the email newsletter or on the mobile-friendly website.

Upload obituaries or announce special occasions such as retirement, graduation, marriage and birth.

Job hunt, house hunt or hawk your wares for free when you sign up for the Bowie Sun.

About the Bowie Sun

Founded in 2021, The Bowie Sun LLC is a start-up news business selected by the Google News Initiative to revive community journalism in Bowie, Maryland. A core focus of the Bowie Sun is City Hall and neighborhood news, with occasional coverage of businesses, community groups, education and sports. News tips? Email: info@bowiesun.com.

Previews of major issues coming before the council

Sports reels or photos from coaches and athletes 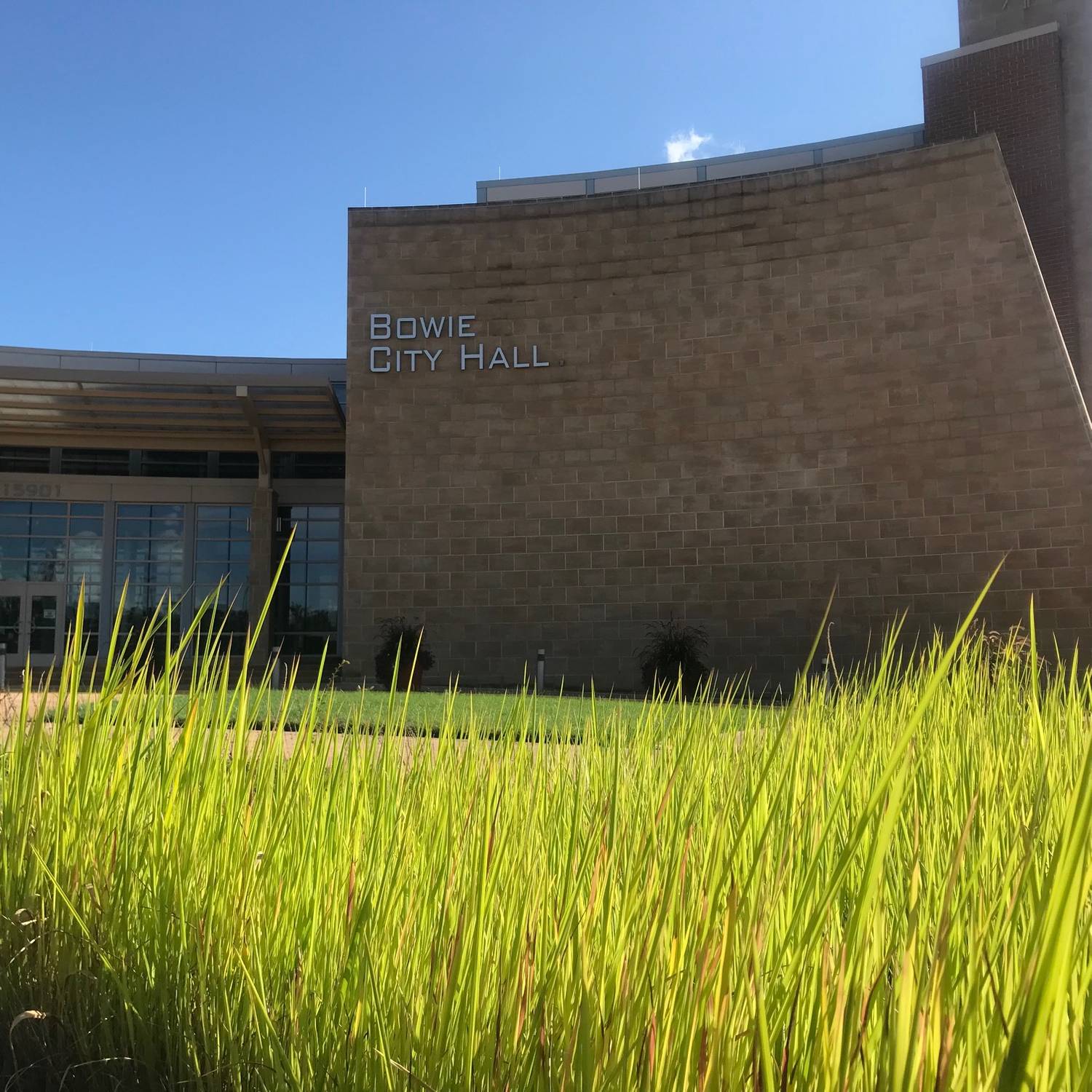 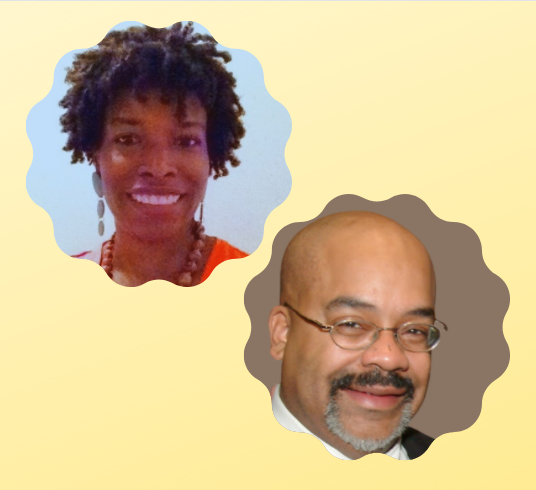 Founder and Publisher Catherine Hollingsworth is a former journalist who wrote for the Bowie Star early in her career and went on to cover legislative and financial news for Bloomberg BNA and other news media. After more than a decade as a Washington-based reporter, Catherine worked under contract as a writer/editor for government agencies and Fortune 500 firms. A University of Michigan graduate, she is a longtime resident of Prince George's County, Maryland.

Chris Murray, a Bowie State University English lecturer and former sports editor for the Gazette, is an adviser to the Bowie Sun on editorial content and internships. A sports talk radio host, Murray's career spans more than 30 years in print and broadcast journalism. He currently covers pro and college sports teams in Philadelphia and writes a sports column for the Philadelphia Sun. 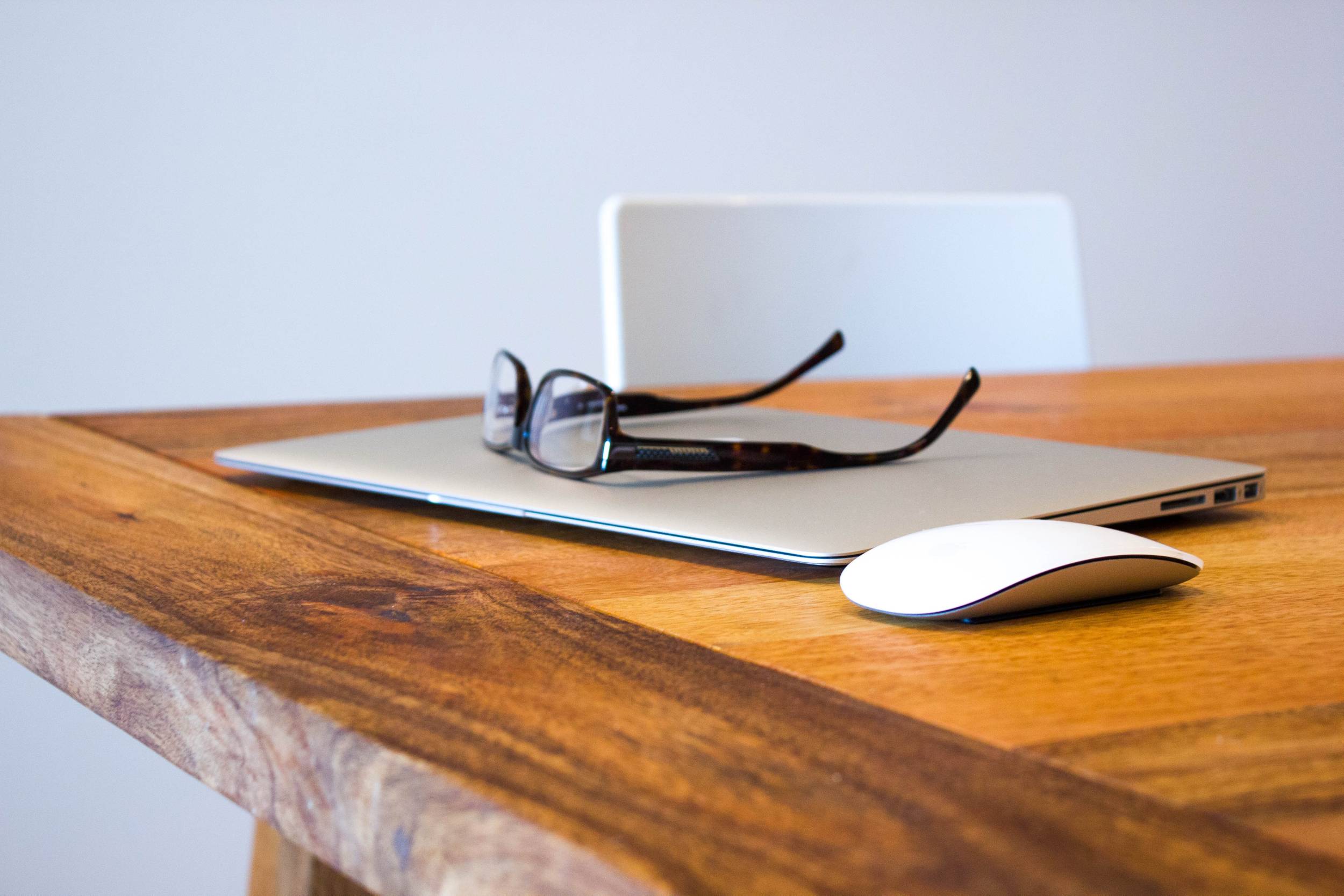